The Stages of Licensing an Invention 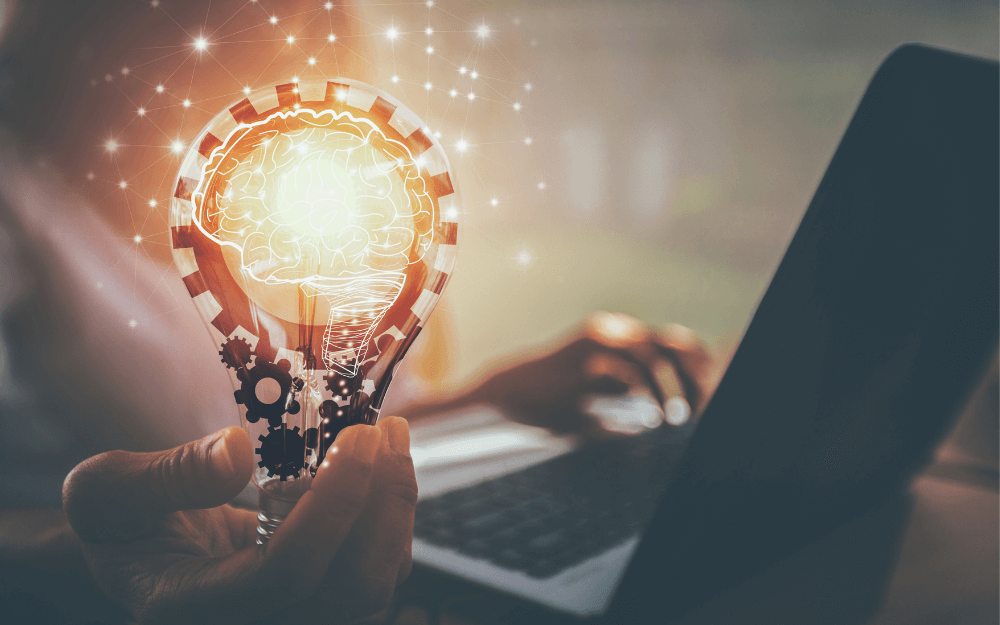 The Stages of Licensing an Invention

When I talk to my clients I like to be clear that a patent only derives value from the business operation or business plan behind the idea.  A patent grant in itself isn’t valuable; it is the business that drives value.  One of the more common business models employed by independent inventors is licensing the idea to a bigger organization.  For example, an inventor of a device installed on a tractor might want to try to license that technology to a manufacturer such as John Deere.

When I consider the licensing business model, I generally break it down into five basic steps:

The second step is developing a Sell Sheet.  A Sell Sheet is essentially a simple document that communicates the benefits of your idea.  It communicates why someone would be interested in purchasing the proposed idea.  The Sell Sheet needs to communicate this benefit in a matter of a few seconds.  Generally, the person first reviewing the idea will not continue to discuss a licensing deal if the person’s interest is not peaked very quickly.

The third step is signing a NonDisclosure Agreement (NDA).  Signing a NDA establishes an agreement between you as the inventor and the potential licensee interested in your invention.  The NDA helps keep any information communicated between the two of you private.  At this point you would already have a patent-pending status from your Provisional Patent Application, but an extra layer of protection for any other information is important.

The fourth step is establishing a term sheet.  When you begin negotiating a licensing deal with a potential lead, you first should focus on agreeing to the general concept.  Negotiating the details or the contentious language in an agreement should be left until after the rough terms are established.  Once general terms are agreed upon, it is easier to understand the importance of which contentious terms should be sticking points.

The final step is closing the license deal. Closing the deal is similar to many different types of sales tasks.  It is essential that you as the inventor not just come up with an idea and find an interested party; you must take it across the finish line and seal the deal.

To learn more about the patent process, click here.

We at Fargo Patent and Business Law have experience running businesses and understand business.  This unique trait can help bridge the gap between the needs of business and the demands of the legal system.  If you have a question, please don’t hesitate to reach out.