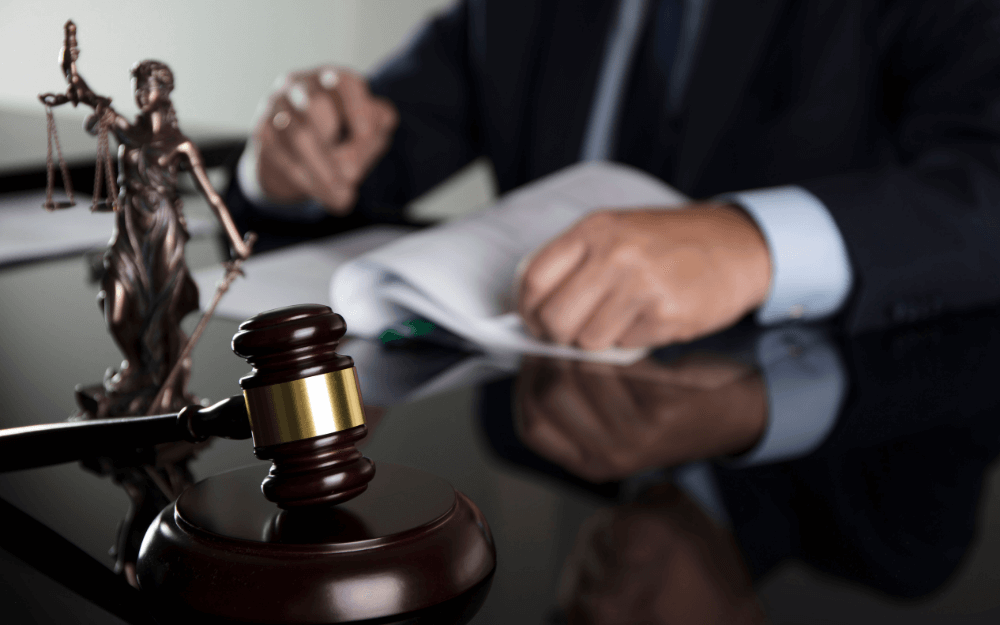 Is my non-compete valid?

There are three essential elements to determining a noncompete is valid in the state.  Now the following summary is no substitute for consulting with an attorney.  There is nauence and other considerations, these rather are a starting point to determine enforceability.  The three include:

This whole analysis may change in the near future as the United States President Biden issued an executive order on July 9, 2021.  The executive order stated, “…the Chair of the FTC is encouraged to consider working with the rest of the Commission to exercise the FTC’s statutory rulemaking authority under the Federal Trade Commission Act to curtail the unfair use of non-compete clauses….”  If the FTC does take such action, the noncompete landscape may significantly change.

At Fargo Patent and Business Law, we have experience running businesses and understand business.  This unique trait can help bridge the gap between the needs of business and the demands of the legal system.  If you have a question, please don’t hesitate to reach out.