You Lose Cash When You Flash 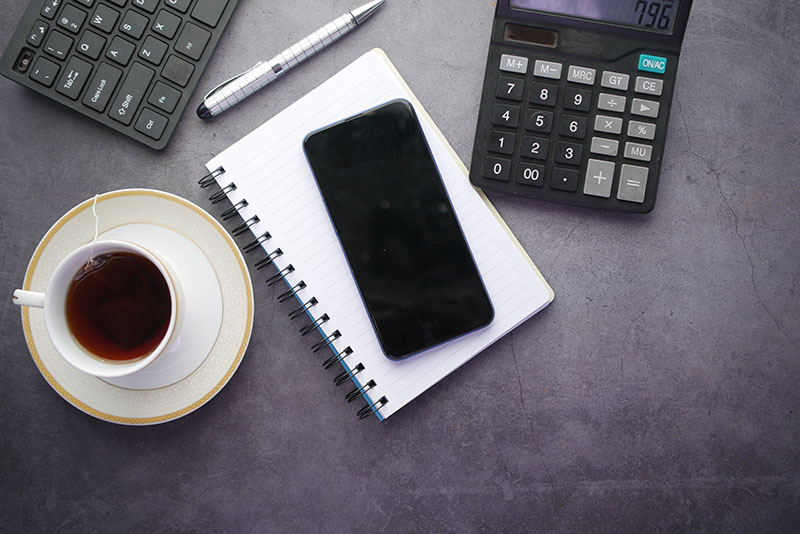 We live in a day and age where posting selfies, food, and vacation spots are more than a trend. Naturally, people are proud of what they have, what they are doing, and who they are involved with. However, oversharing can have some drawbacks with public backlash or resulting in monetary losses.

In the patent world, sharing information about an unprotected invention with the public could potentially put an inventor’s patent concept at risk of not being able to get a patent. According to the United States Patent and Trademark Office (USPTO), “a patent is available as prior art as of the date the patent was made available to the public by being laid open for public inspection or disseminated in printed form.”

Firstly, when inventors voluntarily share information about their patent concept before filing a patent application with the USPTO, they put their patent concept at risk of being stolen by someone else. Beginning on March 16, 2013, the America’s Invents Act (AIA), changed the law from a “first to invent” to a “first to file” system. This means that if an inventor waits to file a patent and someone else in the world files the same invention first, the inventor who filed the patent first would have the rights to the patent.

Secondly, when inventors publicly share or disclose information to the world on websites, social media platforms, or at a trade show, the AIA requires that inventors must file a patent application within a 12-month grace period from that first public disclosure. The AIA indicates that failure to file within that grace period results in the patent being lost and dedicated to the public for free.

Although there are certain exceptions where inventors can prove to the USPTO that the subsequent party got the inventive concept from the first inventor, inventors put themselves at financial risk when they prematurely disclose information to the public without filing for a patent application first or file within that 12-month grace period after that first disclosure. In closing, inventors who have the urge to flash their inventive concept to the world prematurely must know that they put themselves at risk of losing cash and their right to exclude others from making, using, or selling their patent concept. At Fargo Patent & Business Law, our firm helps inventors ensure their great ideas turn into protected assets. Please reach out to us if you have a patent concept that you need to protect.