What Is the Patent Classification System? 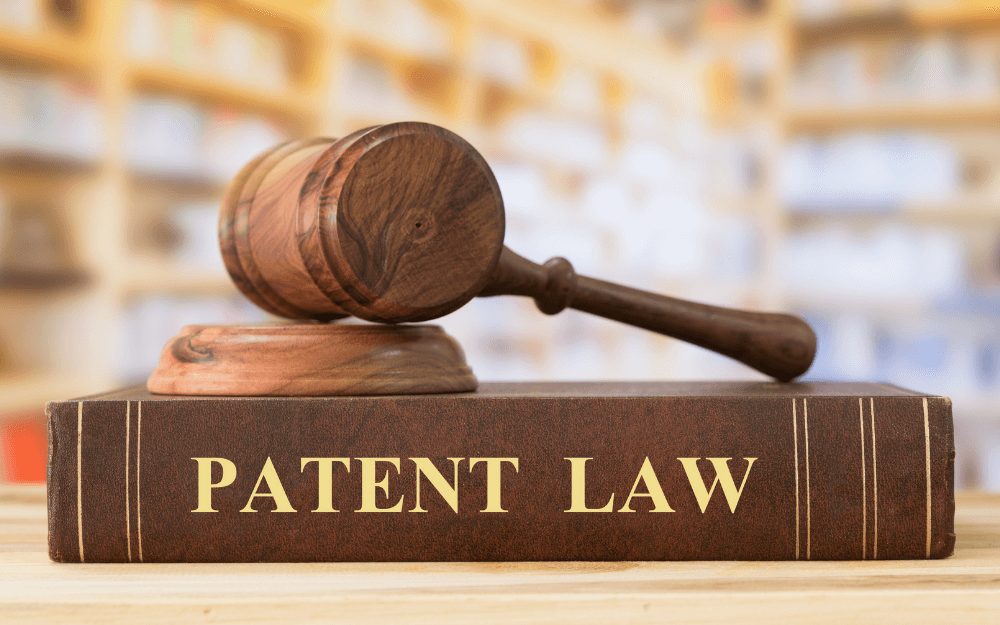 What Is the Patent Classification System?

Patents are generally classified using two different systems.  The systems used to classify patents include the International Patent Classification (IPC) and the Cooperative Patent Classification (CPC).  Both systems are similar in how they look and operate.  These systems help patent attorneys identify relevant prior art.  Prior art is information which is in existence at the time of filing a patent application.  This prior art, if not properly accounted for, can cause a patent to become invalid.  The United States Patent and Trademark Office (USPTO) is moving away from the IPC and adopting the CPC.

Though the IPC is being phased out, it is still going to be relevant for a long time to come.  In 2013, the USPTO and the European Patent Office developed the CPC so that a consistent classification could be had across the patent offices.  When the CPC was developed, it was largely based on the European Classification System (ECLA).  The ECLA traditionally was simply a more detailed version of the IPC.  So given the different classification systems in play, it made sense to move to one standard system, the CPC.  Even though the offices have moved towards one consistent system, patents have been classified and filed under the IPC since 1968.

One important part of the patenting process is the patent search portion.  Inventors want to diligently search for prior art to try to get an idea as to if their idea is actually new and unique.  Under current United States patent law, prior art can be from any country and can be in any language.  If the classification system is confusing and inconsistent, it is hard for inventors to identify relevant prior art.  When an inventor hires an attorney to search for prior art, the attorney typically uses patent classifications to narrow in the search.

We at Fargo Patent and Business Law have experience running businesses and understand business.  This unique trait can help bridge the gap between the needs of business and the demands of the legal system.  If you have a question, please don’t hesitate to reach out.