Just what are “Trade Secrets?” 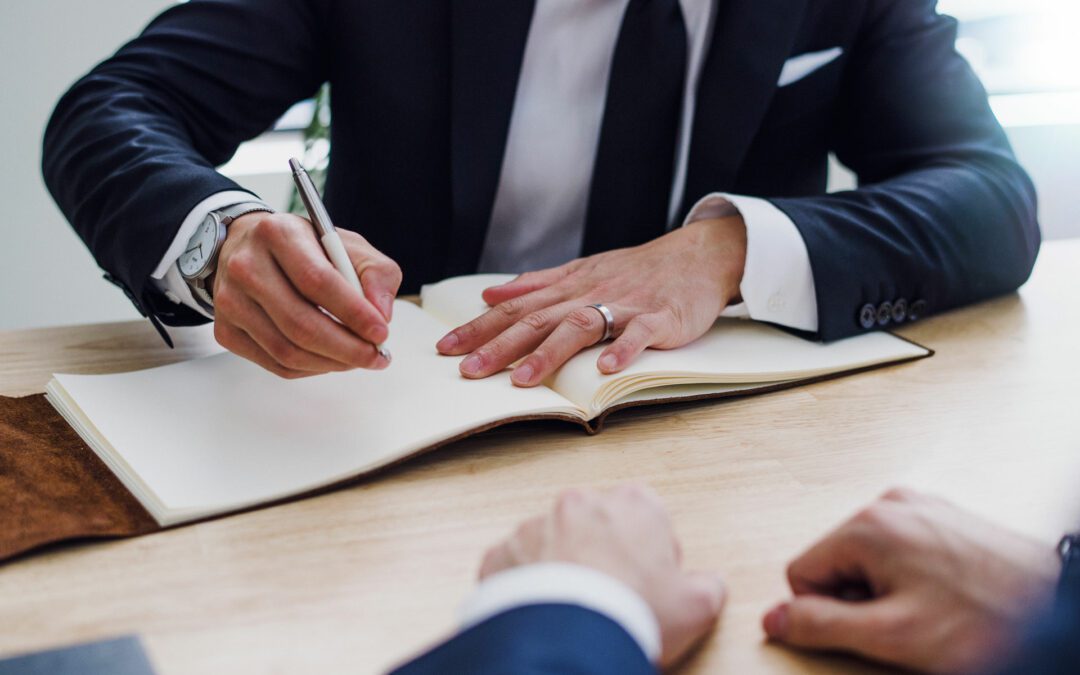 In our practice we see a fair amount of confidential information from our clients. Some of it relates to inventions that they are working on. Some relate to trademarks and efforts to protect good ideas. What can be done to protect this information especially when it is disclosed to third parties? In this blog post we discuss North Dakota’s Uniform Trade Secrets Act.

North Dakota usually adopts uniform laws as they are written by others. Of course there is the back and forth found in the legislative history but for the most part uniform laws are adopted as course in North Dakota. One of those uniform laws adopted is the Trade Secret Act, codified in the statutes as 47-25.1-01. Under the Act words have special meaning.  For example, the words “trade secrets” means information or techniques which derive independent economic value from not being known by others and is the subject of efforts to maintain its secrecy.  For example, the formula for Coke is not generally known and is the subject of efforts to maintain its secrecy. Furthermore, it has a value since others could copy Coke if the recipe was stolen. Other examples of trade secrets are customer lists, sales leads, methods of manufacturing and private databases.

In certain cases, such as willful and malicious misappropriation, the court may award attorney’s fees.

All cases must be brought within 3 years after the misappropriation was or should have been discovered.