Beginning and Responding to a Lawsuit 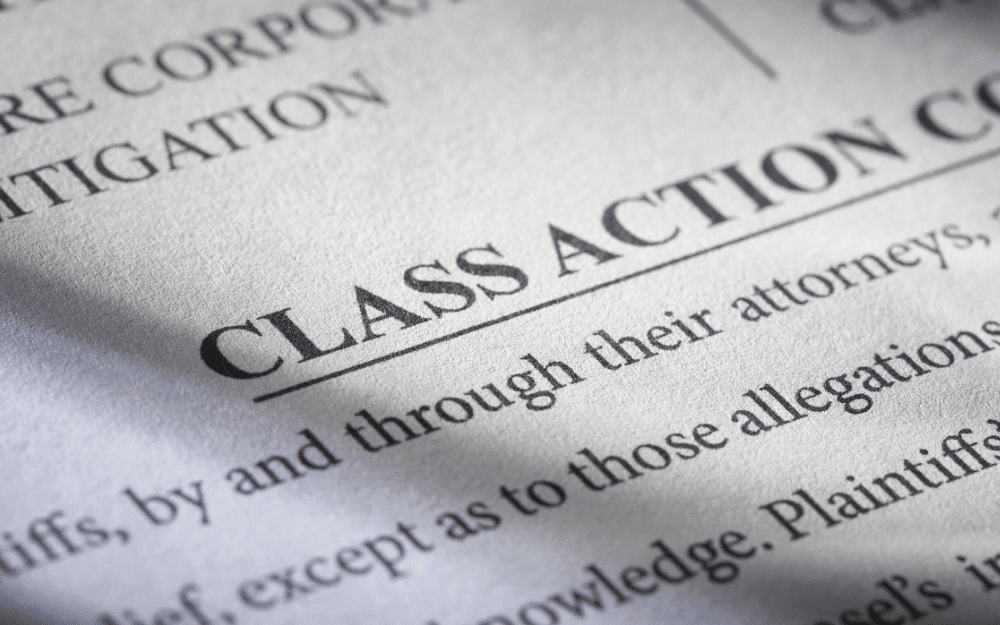 Most people have little idea about how a lawsuit works. This is true even if they are currently involved in a lawsuit! Nevertheless, if you find yourself in a lawsuit you should know how the system is designed to resolve disputes between litigants.

A lawsuit is started with simple written papers. No fancy words are needed on the lawsuit papers, but you do have to follow some rules.

The Summons and Complaint

First, the lawsuit is initiated with a document called a “Summons.” A Summons states that a lawsuit has been started. It states where the lawsuit will be heard, known as jurisdiction; and in what court, usually small claims or district court, known as venue. The Summons must tell you how long you have to respond in writing. It must say that if you don’t respond a default judgment may be taken. This means the person who is suing you wins the case and will likely get all of the relief asked for in the lawsuit. So if you are being sued, you don’t want a default judgment.

For example, in a lawsuit for personal injury, a complaint will state that one person was injured because of another’s fault. It will state what the fault was in some fashion and will demand money damages. In another example, a Complaint may be used to “quiet title” in real property where there is a dispute about the ownership of property. The Complaint will describe the land in legal terms and then demand that title be determined in one person’s ownership and that the other is not an owner. A final example is where there is a dispute about a contract. The Complaint will describe the contract, what the parties did to act under the contract, if the contract was broken and what the money damages are. These are only three examples, but there are many other claims that can be spelled out by a Complaint, such as for divorce, child custody, stealing trade secrets, wrongful termination from a job, and so on.

The person bringing the claim is known as the “plaintiff.” The person being sued is known as the “defendant.” Sometimes there are multiple plaintiffs and multiple defendants in a lawsuit. This means that a number of individuals may have the same claim against the same defendant and are able to bring their lawsuits together. Similarly, when multiple defendants are named as a party to a lawsuit brought by one plaintiff, it means that the plaintiff believes that several legal claims exist against those defendants. Sometimes several defendants may have their interests aligned and may set up a joint defense against the plaintiff. The defendants will enter into written agreements promoting their joint defense and providing for the secrecy of shared information. This is called a “joint defense agreement.”

You must be “served” with the lawsuit, which means that it is placed into your hands (or in certain circumstances, someone else at your home or by sending it by mail) by someone who is not interested in the lawsuit. This person can be a sheriff or a private process server.

Usually, but not always, the response to a Complaint is called an “Answer.” An Answer is a legal document that sets out several things. First, it can deny outright or in part any fact or claim in the lawsuit. Second, it can admit things. For example, it can admit facts that are not in dispute or are incontrovertible. It can also admit that some claims are valid. Third, it can state that there is not enough information known about the facts or claims in the lawsuit to either admit or deny them. Finally, an Answer can set up several other legal things such as “affirmative defenses,” a “counterclaim,” or a “cross-claim.”

Now you know the basics about the papers that are used to start a lawsuit, how to serve the opposing party and how to answer a complaint. If you are going to be involved in a lawsuit in any way, contact us at Fargo Patent & Business Law for a consultation!