The Answer to a Lawsuit: Further Information 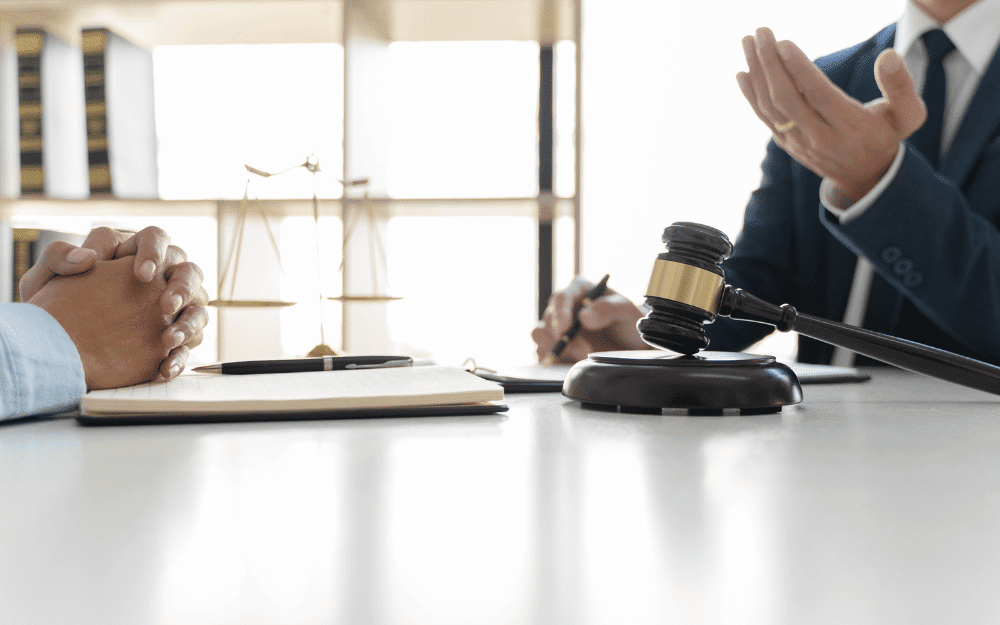 The Answer does not have to be an all out knock-down denial. In fact, it can and  should admit those things that are incontrovertible and not in reasonable dispute.  This would include such things as if you are living at a certain address, that you work  at a certain job, or that you know the person suing you. You may also be required to  admit things like proper venue and jurisdiction (if indeed they are proper) and that  service of process is proper (if it is). If some of the claims against you are  incontrovertible you may be required to admit those as well but this is less common.  Admissions can help narrow the issues for the parties in the lawsuit and will  therefore save them time and money later on.

Sometimes the Complaint is vague in its allegations of facts and claims that you  don’t have enough information about the claims. You can make the statement in the  lawsuit papers that you “can neither admit nor deny” because you don’t have  enough information from what is alleged in the Complaint. Like everything else in  lawsuit papers, only state this if it is true. Being forced to prove facts that should  have been admitted with facts known can come back to bite you.

you for breach of contract when you didn’t enter into a contract with them, or if they  have alleged you have caused a car accident when you were not driving the car at  issue. Furthermore, additional defenses include lack of jurisdiction, improper venue,  improper service of the lawsuit papers upon you, and others.

Still other affirmative defenses may be that the Complaint does not address other  parties who may have a role in bringing the Complaint or are at fault for the case. This  is known as failure to join “indispensable parties.” This means that the lawsuit cannot  proceed until all parties who have an interest in the lawsuit are joined. Other defenses  also exist and depend on the facts of the case, such as comparative fault, set-off, or  accord and satisfaction.