Does my case have to go to trial? 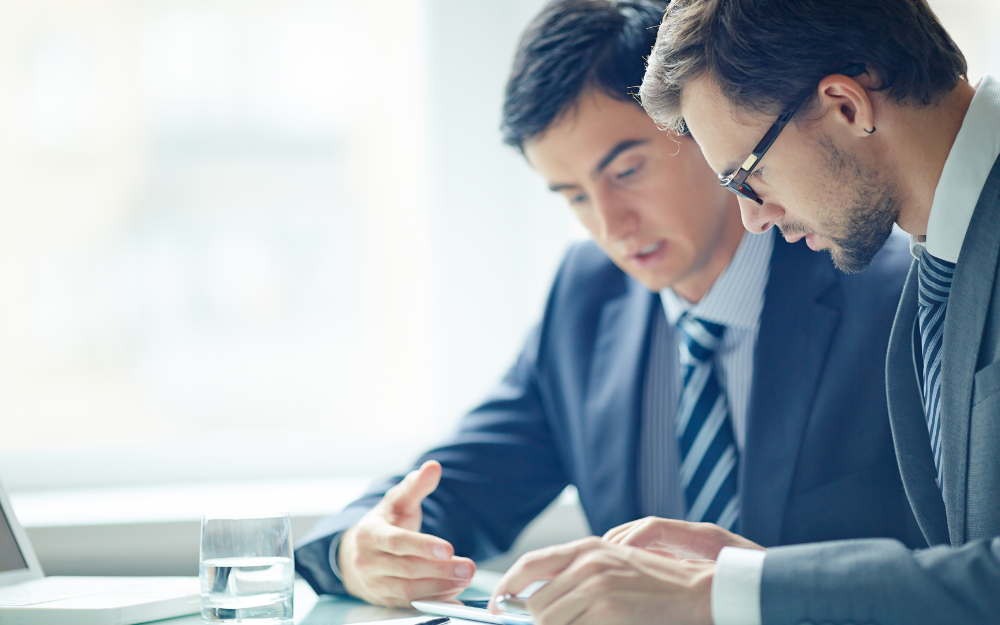 Most cases don’t go to trial. They are resolved one way or another on summary disposition to avoid risk, cost, expenses and waste of time.

Summary disposition of a lawsuit means that a judge finds that one party, for a specified reason, is entitled to judgment or dismissal of a lawsuit as a matter of law. This means there are no facts under which the plaintiff could prove that would entitle the plaintiff to relief under the facts of the complaint. On a dispositive motion called “summary judgment” a party seeks judgment as a matter 24 of law on facts that provide for judgment in its favor or for dismissal of all or a part of the case. Usually, these are granted when there are no facts in dispute that would allow judgment in favor of the other party. You must be entitled to judgment as a matter of law before you are entitled to summary judgment. Summary judgment can also be used to narrow the issues at trial by disposing of one or more claims made by the plaintiff. Summary judgment is a useful tool in narrowing or disposing of claims early before trial. Similarly, “judgment on the pleadings” can narrow the issues at trial, or eliminate the entire case. This is typically because there are no facts pled that would entitle the plaintiff to a judgment. Both of these techniques are commonly used in legal cases. Another way a case may be resolved is through an alternative dispute resolution method. This may be arbitration, mediation-arbitration, early neutral evaluation, or mediation. Mediation is by far the most popular alternative dispute resolution method. Usually what happens in mediation is the parties agree on a third-party neutral individual to help them settle their case. Usually, but not always, the third-party individual is a lawyer who has been specially trained in alternative dispute resolution methods. The parties often get together in an office setting to attempt to resolve their case. The mediator separates the parties in different rooms. The mediator will then caucus with each party to discuss the facts and circumstances of their case, including strengths and weaknesses and what the likely settlement range would be. After the mediator caucuses with one party, he will go to the other party’s room, caucus with them, and determine their settlement range. This is known as “shuttle diplomacy.” The mediator then goes back and forth between the parties conducting shuttle diplomacy and seeking to come to a middle ground where the plaintiff will accept some type of monetary settlement from the defendant. This is usually the case, but not always. In some circumstances, the defendant will offer other things besides money that may be acceptable to the plaintiff to resolve the case. Sometimes the parties will agree to split property. Sometimes the parties will agree that one party is entitled to a future stream of income from things like mineral or oil and gas distributions. Sometimes the parties will agree to do one thing that may be unpleasant for them, such as writing letters of apology or other expressions of regret and sympathy. Most cases are resolved either through summary disposition or through alternative dispute resolution methods. These seem to be more cost-effective and a quicker resolution for the parties.

If you need assistance, contact us here at Fargo Patent & Business Law at 701-566-7571 or www.fargopatentlaw.com.