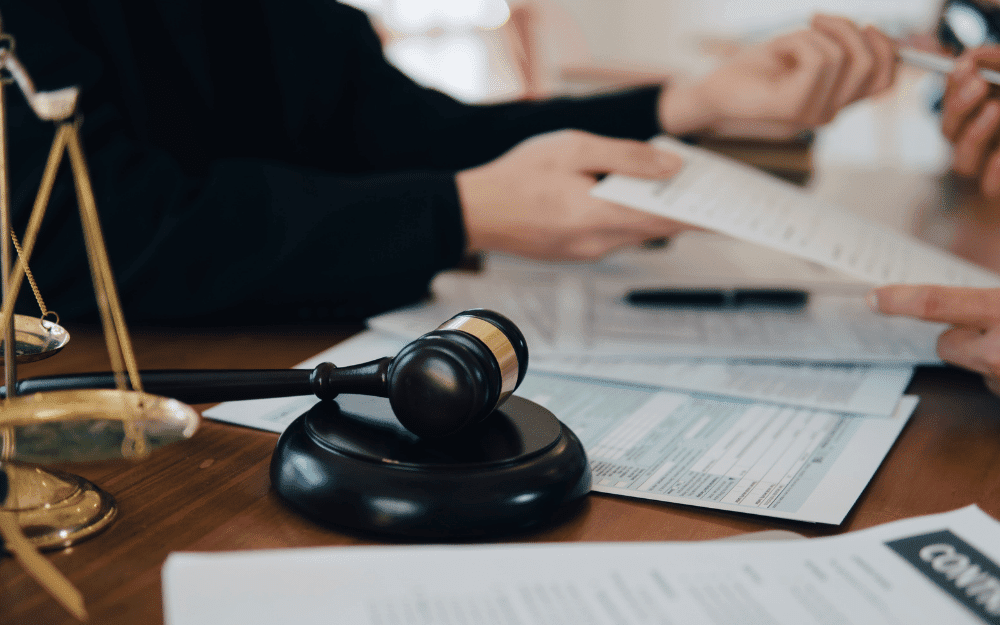 Usually, but not always, the response to a Complaint is called an “Answer.” An Answer  is a legal document that sets out several things. First, it can deny outright or in part  any fact or claim in the lawsuit. Second, it can admit things. For example, it can admit  facts that are not in dispute or are incontrovertible. It can also admit that some claims  are valid. Third, it can state that there is not enough information known about the  facts or claims in the lawsuit to either admit or deny them. Finally an Answer can set  up several other legal things such as “affirmative defenses,” a “counterclaim,” or a  “cross-claim.” I will talk about each of these things next.

The Answer can deny facts that are not true or are only partially true (by saying what  part is not true). Denials have the legal effect of making the person suing you prove  their facts and claims later on in court. This is the most common tactic taken by  people who answer a Complaint. They deny everything and “put you to your proof”  later in court.

The best defense starts with the facts. Sit down and write out the facts of the claims.  Try to remember all of your interactions with the persons involved in the claims. Did  they say something that contradicts what they wrote in the lawsuit? Are they  stretching the truth in places? Are there outright lies (what we in the legal world call  misrepresentations)?

Next, gather up all the writings about the lawsuit. That means everything you can put  your hands on. Check all your files, boxes and cloud storage sites; check your closets  and attics. You may want to ask your business associates or significant other if they  know where you can look for your writings.

Then compile. Do you have a contract that is in dispute? Find it and put it in a binder  together with all prior versions. If you have emails between you and the person suing  you gather them up and print them off. Into the binder they go. Any other emails you  have (maybe with a third party, for example) about the dispute also go in the binder.  Letters are becoming less common these days but if you have any gather them up. If  you were sent any certified letters note the day that you signed for it. If you sent any  letters to anyone (the party suing you or a business for example) gather them up and  put them in the binder. Text messages are becoming ubiquitous as a way to  communicate. Get in contact with your wireless provider and see how to extract any  relevant text messages. Print them off and get them in the binder. They say photos  tell a thousand words. From experience, I can tell you that they are invaluable. Search  your phone, computer, and tablet for any photos you may have that would possibly  be relevant to the lawsuit. Ask others who may have photos to do the same.

Continue marshaling the facts by creating a timeline. Download examples from the  internet or use a spreadsheet program from Microsoft or Google. Organize everything (facts, documents, photos) chronologically. Have links to supporting  websites if necessary and where appropriate.

At this point it is probably wise to consult a lawyer for professional help. Fargo Patent & Business Law  can help. Call us at 701-566-7571 or visit our website www.fargopatentlaw.com